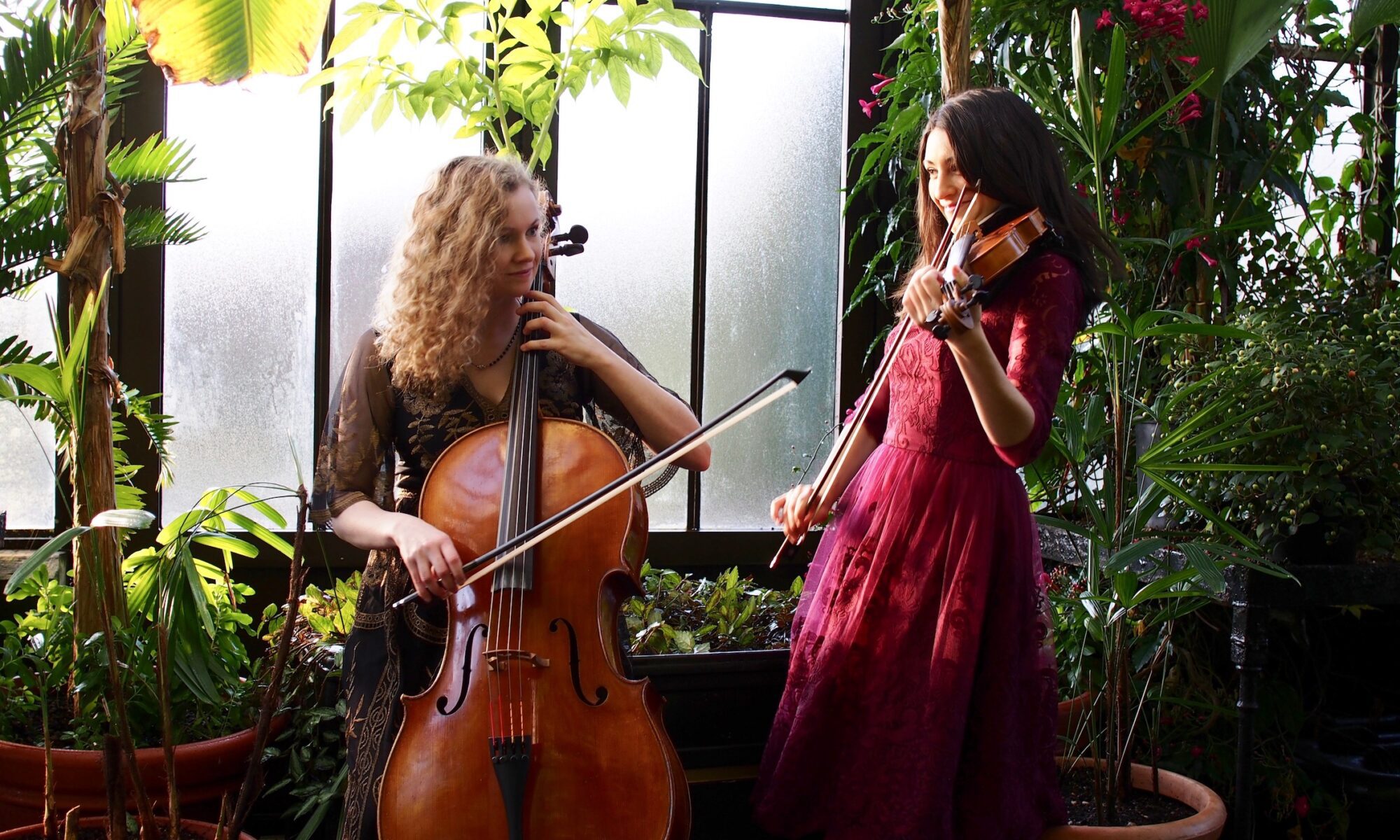 From Canada and the US, Jocelyn Pettit & Ellen Gira are a dynamic fiddle & cello duo. First meeting in Scotland in 2018, they joined their musical forces, and have since been gracing stages and captivating audiences in both North America and the UK.

Performance highlights include Celtic Connections (Scotland), Niel Gow Festival (Scotland), Edinburgh Castle (Scotland), Northwest Folklife Festival (USA), and Folk Alliance International (USA). They have also performed for HRH Prince Charles, and been featured in live broadcasts on BBC Radio 3. Their debut album, All It Brings, will be released in Summer 2022.

From the West Coast of Canada, Jocelyn Pettit is a vibrant fiddle player, stepdancer, and singer. With grace and passion, she has delighted audiences and ignited stages across Canada and worldwide, appeared on national television and radio, performed with internationally-renowned
groups including The Chieftains, and released two multi-award-nominated albums. 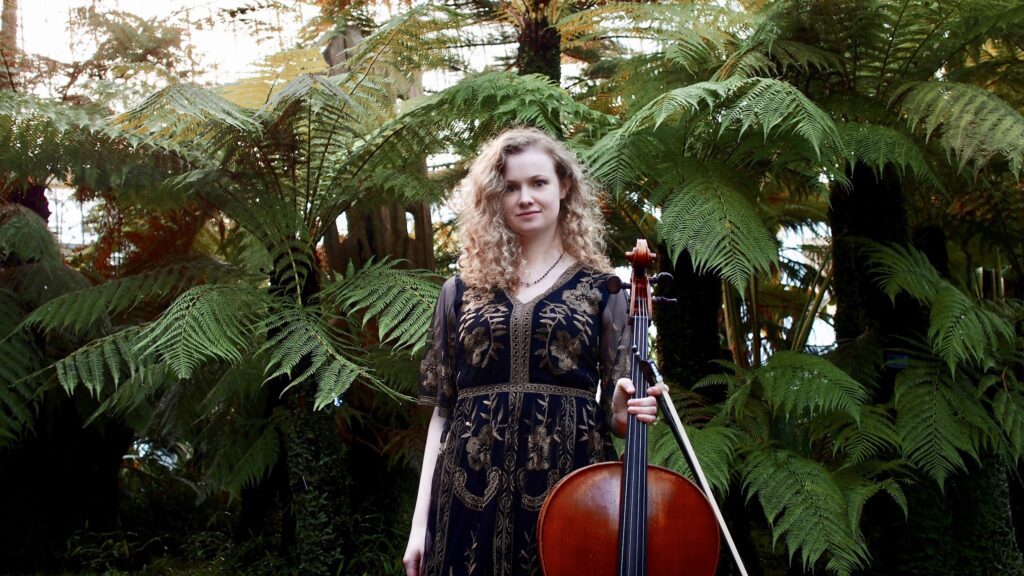 From the East Coast of the USA, Ellen Gira is an accomplished cellist who has performed throughout North America and the UK. She has collaborated and recorded with numerous acclaimed traditional musicians, and is currently pursuing a PhD in Scottish Music at the Royal Conservatoire of Scotland.