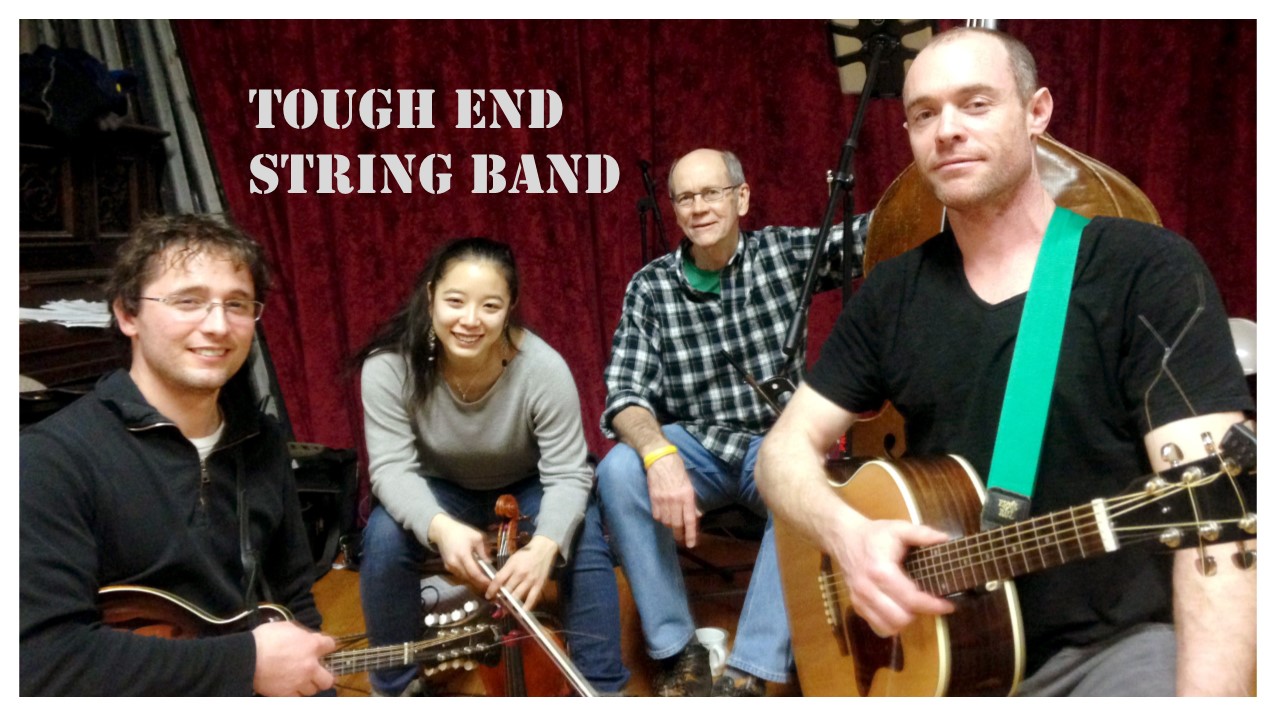 Looking for hot fun? Since 2016, Tough End String Band has been serving a spicy brew of acoustic music: old-time, bluegrass, jazz, and more!

In case you’re wondering about the band’s name, they have a studio located in the Tough End section of Orono. A century ago, this neighborhood, at the confluence of two rivers, was occupied by mills, taverns, and brothels. No doubt folks back then, similar to now, were making spicy hot music in the Tough End! 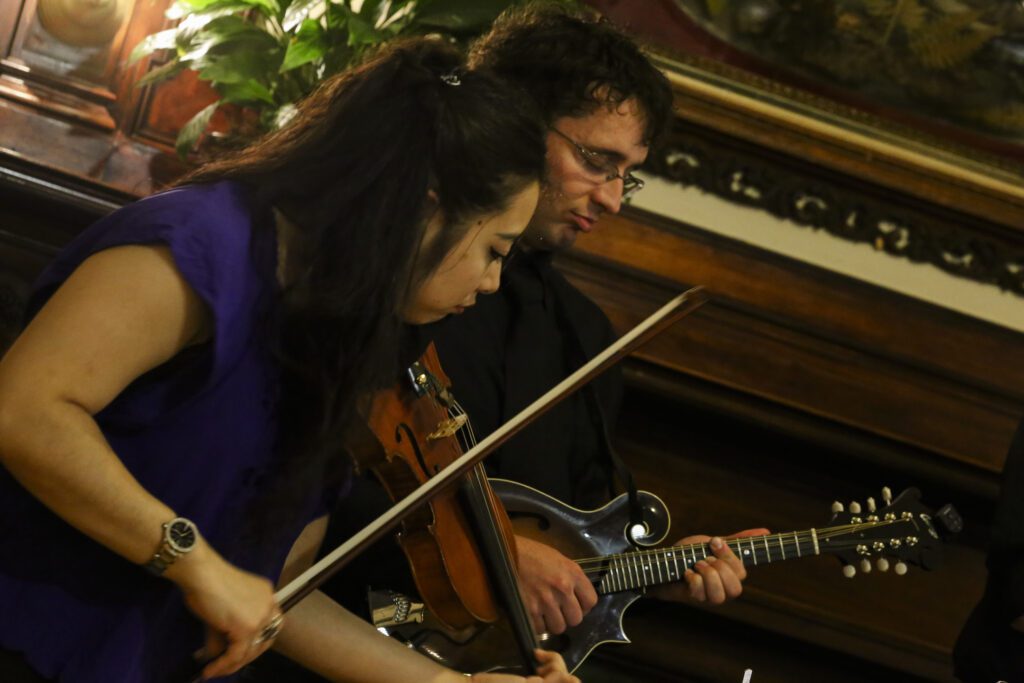 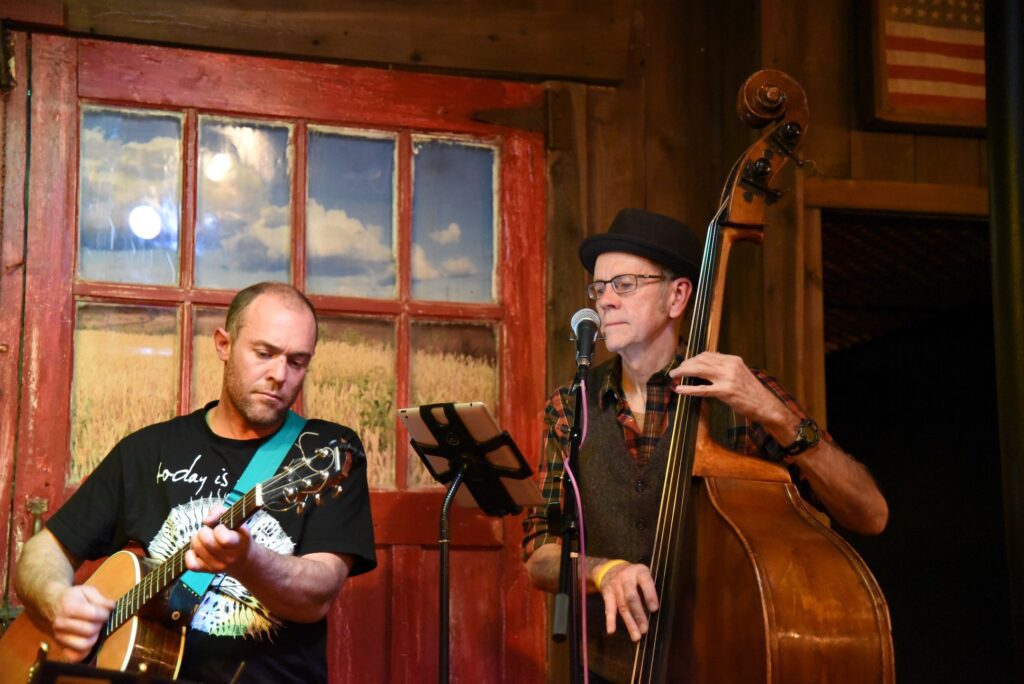