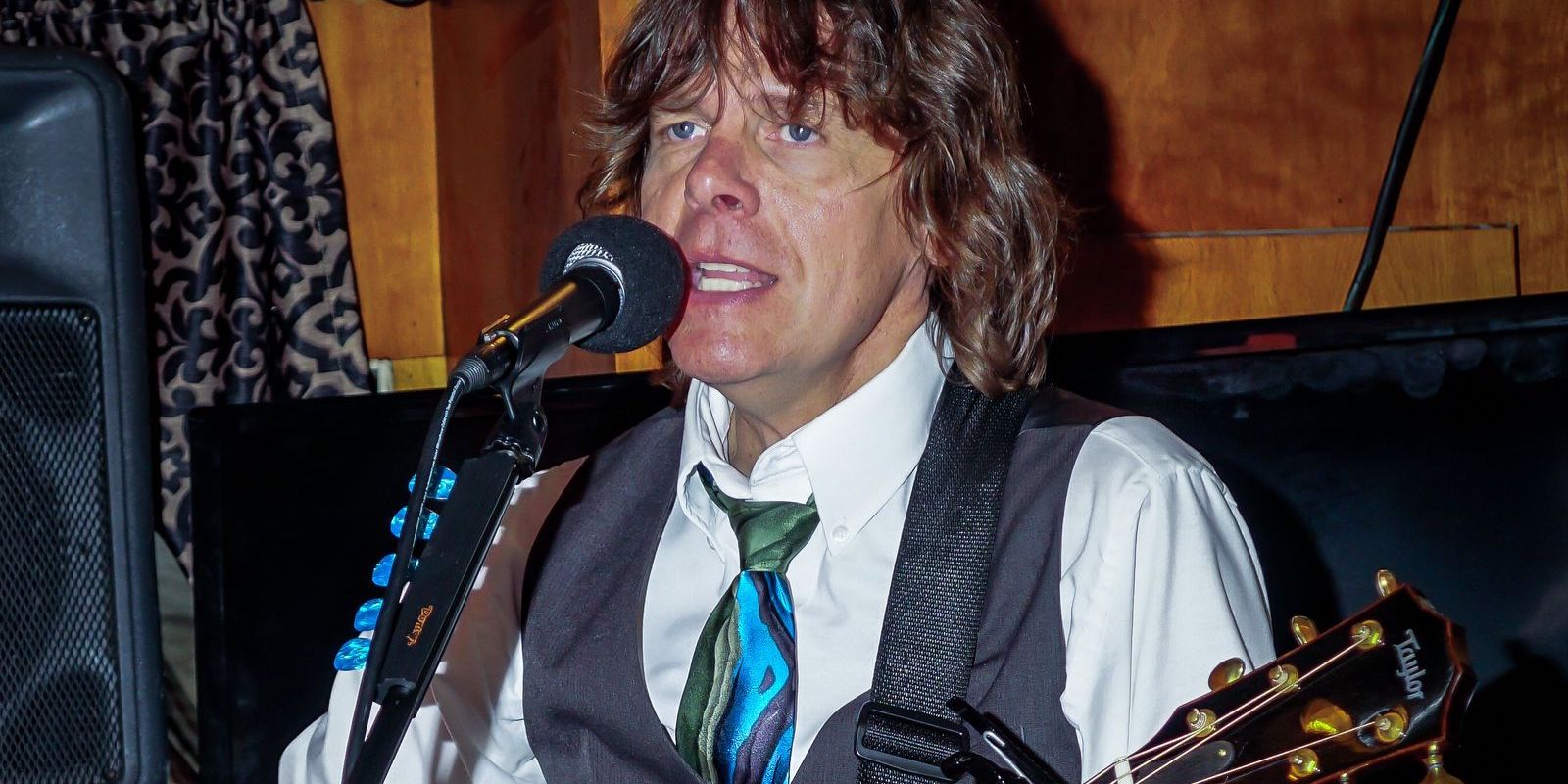 Gordon Thomas Ward is a GRAMMY-balloted, award-winning, singer-songwriter with three #1 charted songs and other compositions that have charted in the U.S. and abroad.

He has worked with notable musicians such as Eric Troyer and Mik Kaminski (Electric Light Orchestra, ELO II, and The Orchestra), Abbie Gardner, and Jud Caswell, and he has shared the stage and billing with Natalie Merchant, Christine Lavin, and Bill Staines. Gordon is a storyteller whose songs occupy a space filled with honesty, imagery, and emotion. He will soon be releasing Whispers from the Woods, his fourth album.

Matheson’s Entertainment Blog says his music “Will grab you by the heart and never let go,” and Vents Magazine writes, “In a word: liberating.”