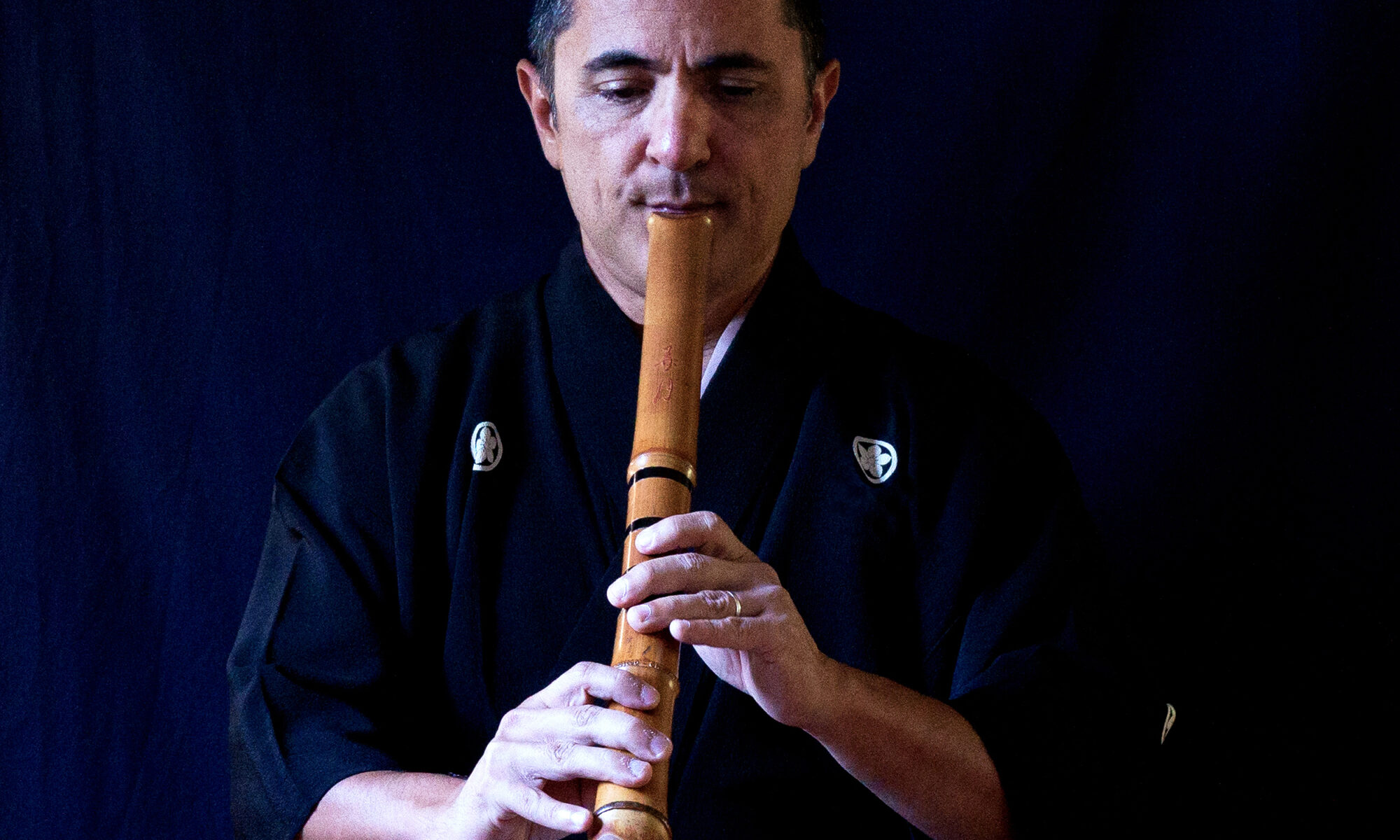 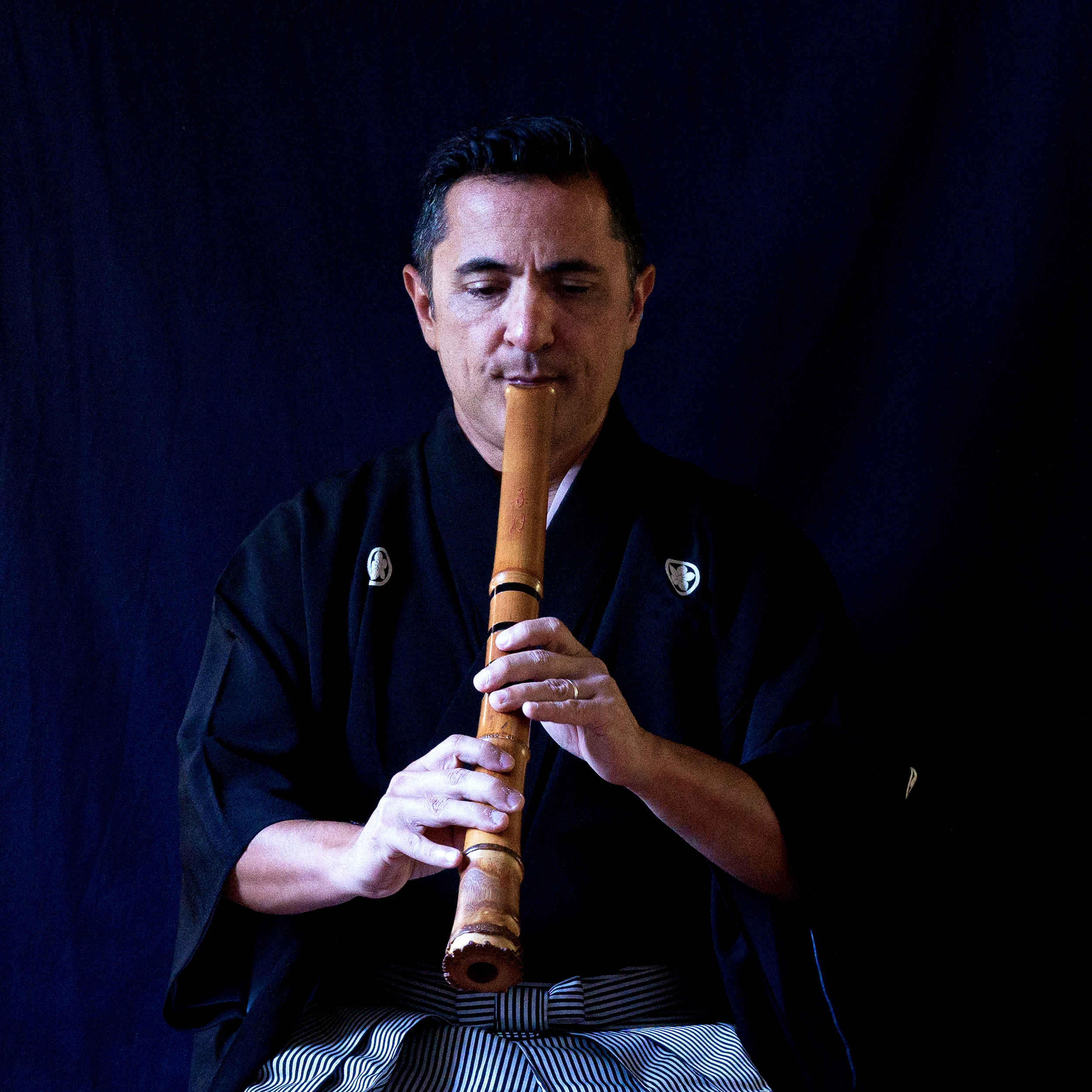 Perhaps no other instrument in the traditional music of Japan is as easily recognizable as the shakuhachi; an end-blown, bamboo flute. Originally played by itinerant monks as a form of meditation, it has endured centuries of change throughout Japan’s history. For six generations, the Araki family has shepherded this tradition under the name of Kodo.

Named for his great-great grandfather, Hanz Araki made his professional debut in 1988 in Japan only four months after his first lesson from his father. In 2009, the name Kodo was bestowed upon him by his father to become the sixth in his family’s lineage to bear this title. This legacy continues to be the most influential in the genre, offering an unbroken connection to the roots of this haunting music.