We are thrilled and excited to welcome the newly-formed Downeast Chamber Orchestra in their first performance at the Barn! The orchestra will be led by violinist and conductor Anatole Wieck.

Founded in 2020, the Downeast Chamber Orchestra is the Winter Harbor Music Festival’s new resident ensemble. The festival’s artistic director and flutist Dierdre McArdle manages the orchestra that will perform throughout the year and form the core of the orchestra for the festival’s community opera. 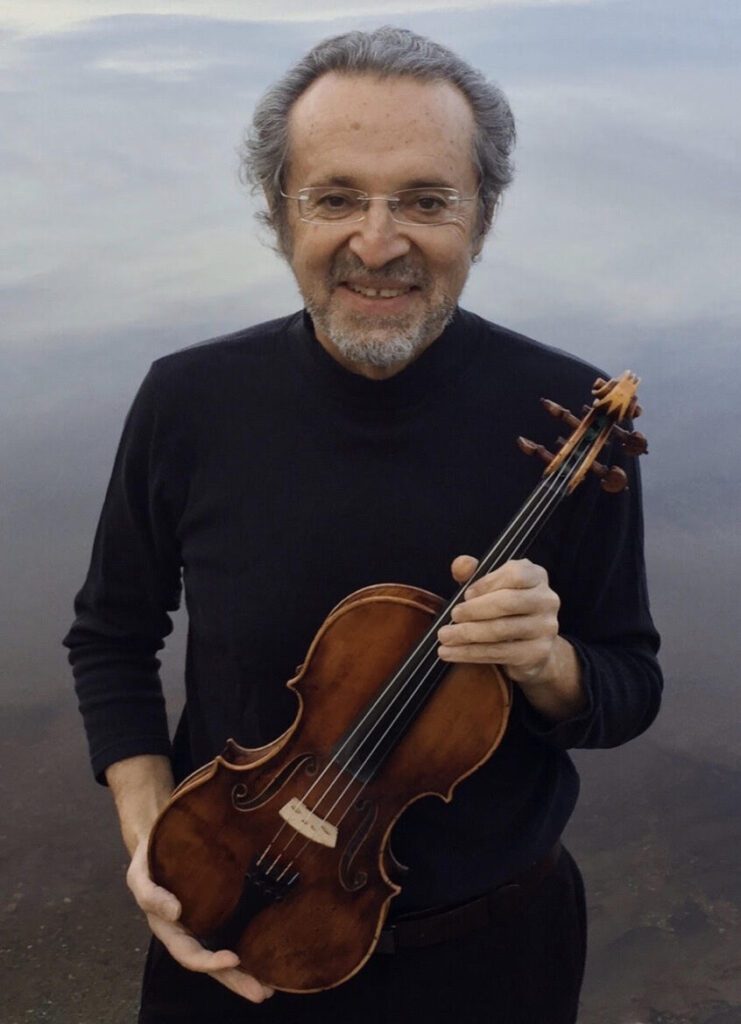 Born in Latvia, Anatole Wieck received his first musical education in Riga and Moscow. In 1973, he studied violin and viola at The Juilliard School of Music in New York City, where he completed his Doctorate in Musical Arts. He went on to study Baroque interpretation at Boston University. He plays Baroque viola, viola d’amore and baroque violin. He teaches upper strings at the University of Maine and conducts the University of Maine Orchestra. He has performed and conducted in Europe, North and South America, and has participated in chamber music festivals around the world. He also has performed at Baroque chamber music festivals in Spain and has traveled to Guatemala as a Fulbright Senior Specialist. He toured Israel as a member of the Ad Libitum Ensemble, performed at Carnegie Recital Hall in Manhattan, has traveled five times to Mexico to teach, perform and conduct, and has taught and performed in Japan. He performs regularly with the Baroque Orchestra of Maine and is director of the String Program at Maine Summer Youth Music at UMaine. In 2010, he co-founded the Chamber Music Institute (CMI) with a Juilliard classmate.

The DownEast Chamber Orchestra features the incomparable talents of: