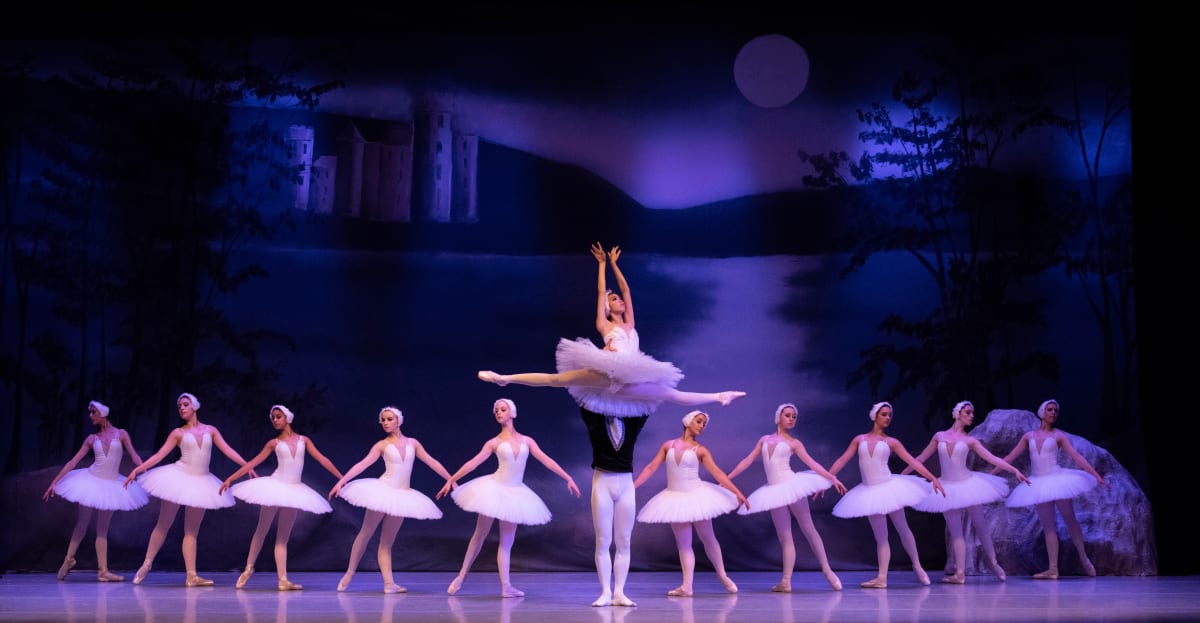 The Bossov Ballet Theatre at Maine Central Institute is both a performing company and an international pre-professional ballet school. The Bossov troupe includes dancers of many ages and levels of experience. Join us for a insider look at the Bossov troupe’s program, highlighted by performance vignettes featuring Natalya Getman’s ballet students.

Ms. Getman was born in Russia, and forms a part of the Vaganova lineage through her teacher, Musaeva, National Artist of the Soviet Union and former student of Balikova, an early student of Agrippina Vaganova. Getman studied at the Vaganova Academy under Kovaleva, and went on to graduate with honors from the Uzbek Choreographic School. During her professional career she danced soloist and principal roles at the Turkmenistan State Theater of Ballet and Opera, including Zarema (Fountain of Bakhchisarai), Lady (Lady and a Hooligan), Queen of Dream (Don Quixote), and Mirta (Giselle). Later, in 1995, Ms. Getman joined The Moscow Ballet and worked with such famous masters of ballet as Ludmila Semenyaka, Mikhail Lavrosky, Anatoly Golovan (Bolshoi Theater) and Galina Shylapina (Perm Theater). Again, she was a soloist in such repertoires as The Swan Lake, Paquita, Nutcracker, and The Golden Key. After touring extensively in countries including Turkey, Spain, Israel, and China, Ms. Getman came to the United States of America with the Moscow Ballet and chose to make it her home. Inspired by a deep respect for American culture, she embarked on a new mission to combine the best of that culture with the beauty and logic of Russian classical ballet to a new generation of students. 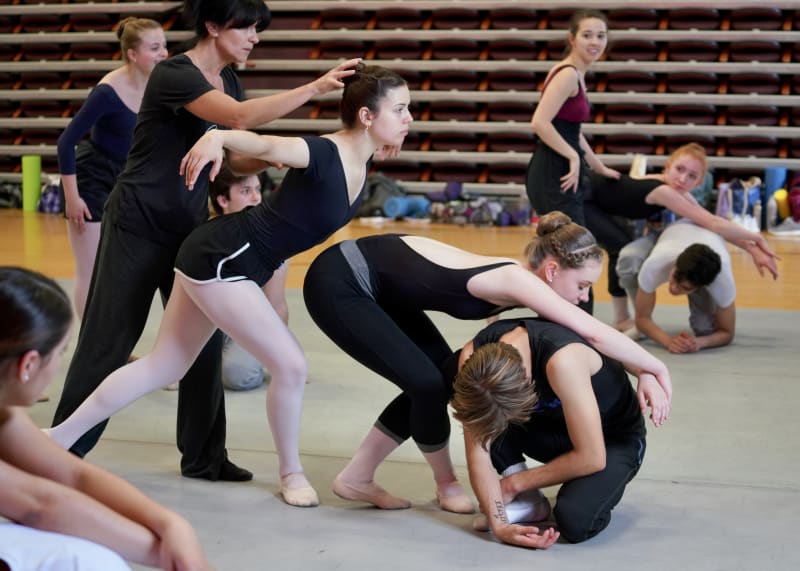