Sarah Tuttle is an inquisitive classical singer committed to sharing music with her listeners. Beginning her musical study as a pianist with a deep interest in music theory, the intimacy and authenticity of the human voice lead her to pursue degrees in music and later a career in performance that took her overseas.

Committed to contemporary vocal music and collaboration with composers, Sarah is delighted to have participated in the creation of new works. In the summer of 2015 she gave the world premiere performance of John Harbison’s Seven Poems of Lorine Niedecker with pianist Ursula Oppens, garnering praise from the Wall Street Journal for her “fine balance of energy and introspection,” and “open and engaging presence on stage.” In 2013 she was the soprano soloist in the world premiere of Avner Dorman’s Letters from Gettysburg, a work commissioned for the 150th anniversary of the Civil War battle. Other performances of note include the Boston premiere of Shawn Jaeger’s The Cold Pane and a performance of Jonathan Harvey’s Song Offerings as part of the Tanglewood Festival of Contemporary Music.  Shortly after the pandemic lockdown began in 2020, Sarah collaborated with award-winning composer Ed Nesbit and ethnomusicologist Thomas Hodgson on Aenigmata, a project featuring musical settings of riddles penned by St Aldhelm, a 7th-Century saint and scholar. 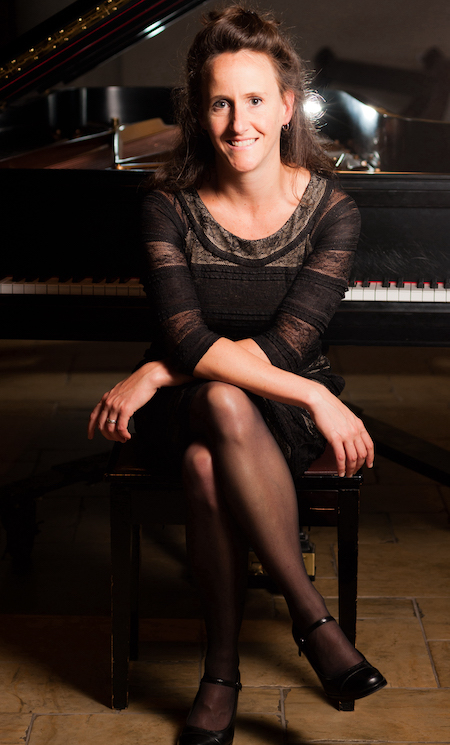 A musician who enjoys performing music of our time, pianist Bridget Convey has found much fulfillment in collaborating with living composers. She has been fortunate to work with composers such as Morton Subotnick, Mel Powell, James Tenney, Daniel Sonenberg, Vineet Shende, Elliott Schwartz, John Newell, and many others. As a soloist and ensemble musician, Bridget has been heard at venues such as Lincoln Center (NYC); Dorothy Chandler Pavilion (Los Angeles, CA); Ojai Music Festival (CA); Maybeck Performing Arts Studio (Berkeley, CA); Percussive Arts Society International Convention (Columbus, OH); among many others. She received her Diploma from Mannes College of Music, NYC (Pre-college Division) 1989; BFA from State University of New York at Purchase 1993; and MFA from the California Institute of the Arts 1997. Bridget performs regularly with the VentiCordi Chamber Ensemble; Maine Music Society; and is co-founder/director of the Resinosa Ensemble, with Joëlle Morris (mezzo-soprano) and Eliza Meyer (cello). She can be heard on Navona, Cuneiform, Independent and Nataraja labels. Bridget serves as adjunct piano faculty at Bates College, Bay Chamber Music School and has a private piano studio in Central Maine. 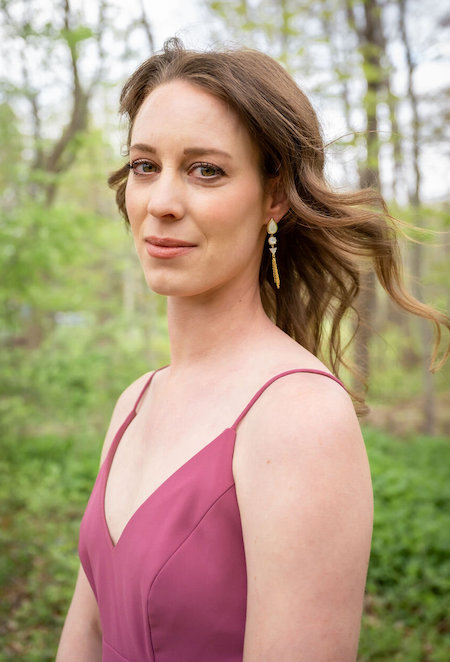 Translating everyday life into music is at the heart of Erica’s whimsical and playful works. Inspired by the natural world, a childhood spent dreaming of becoming a ballerina, and studies of 20th-century American avant-garde music, Erica is equally at home writing lyrical melodies that sweep across an orchestra and collaborating with animators and circus dancers. Erica resides in Portland, Maine where she is active as a violinist, pianist, and educator with a special interest in bringing contemporary music to new audiences.