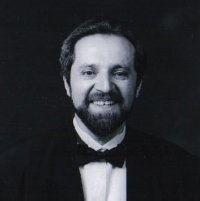 Originally from Tokyo Japan, Ryu Mitsuhashi started violin at age of 3. She attended the Pre-College division of The Juilliard School, and later she earned a BA and a MM in Performance with a Jazz minor from the University of Maine. Her major teachers include Akiko Silver, Shirley Givens, Angela Eto, and
Anatole Wieck. Ryu is a member of Bangor Symphony Orchestra, is a fiddle player for the local folk fusion band, Tough End String Band, plays in a pit orchestra for musicals all over the state of Maine, and is also an instructor at Ellsworth Community Music Institute and at a summer music festival, Chamber Music Institute, LLC. In addition, she periodically travels nationally and internationally to perform concerts in various genres.
+ Add to Google Calendar