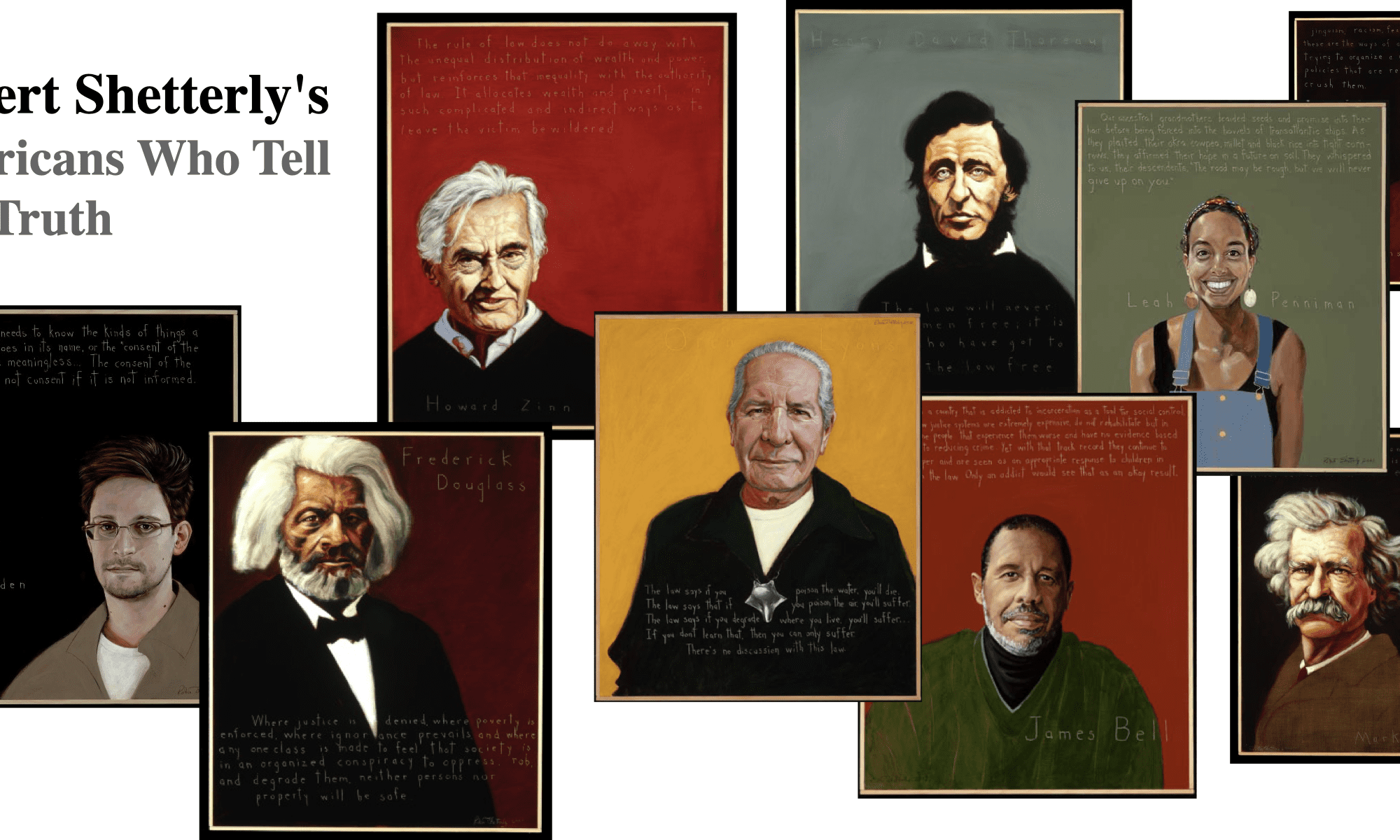 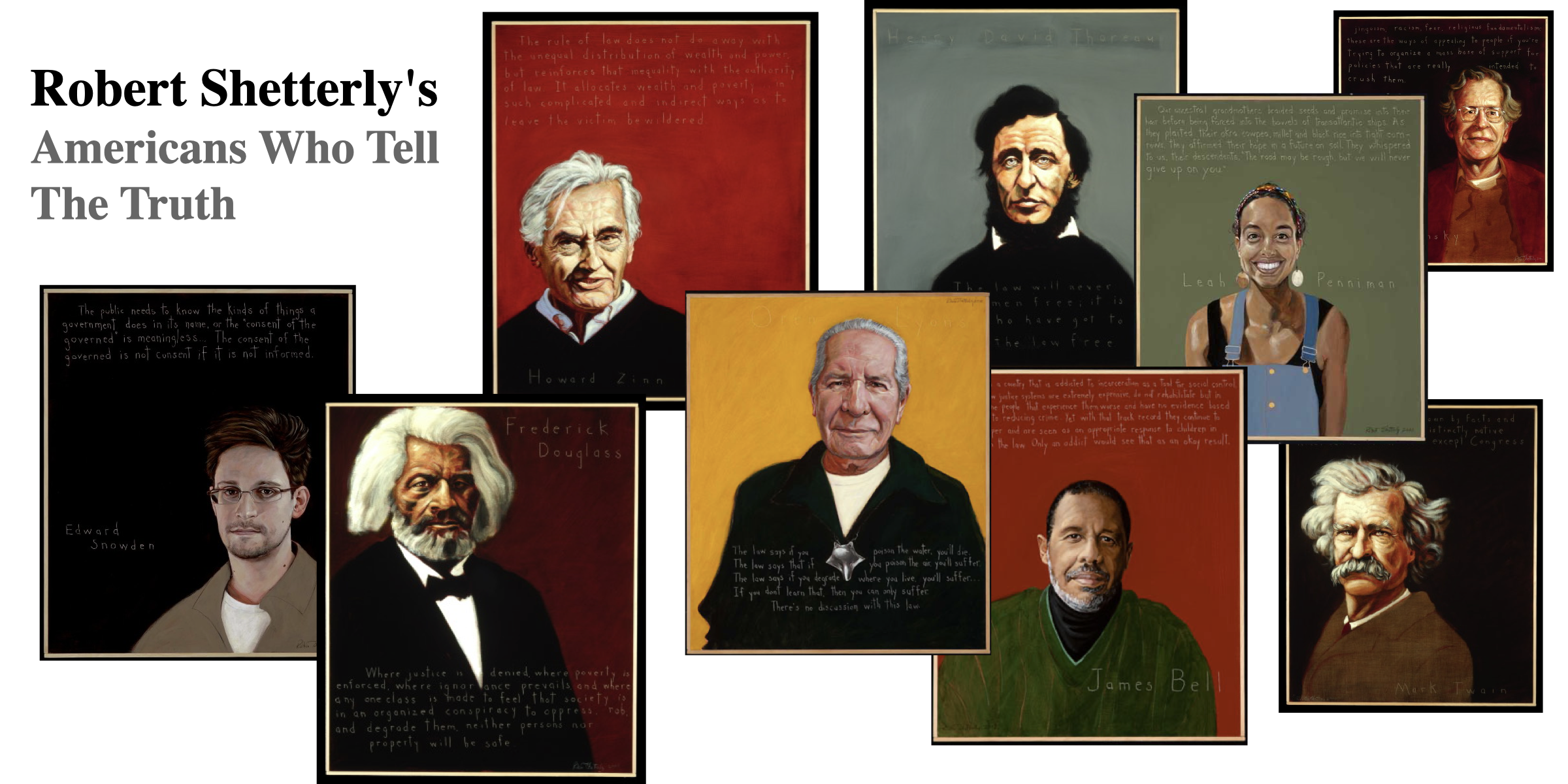 Robert Shetterly was born in 1946 in Cincinnati, Ohio. He graduated in 1969 from Harvard College with a degree in English Literature. At Harvard he took some courses in drawing which changed the direction of his creative life – from the written word to the image. Also, during this time, he was active in Civil Rights and in the Anti-Vietnam War movement.

After college and moving to Maine in 1970, he taught himself drawing, printmaking, and painting. While trying to become proficient in printmaking and painting, he illustrated widely. For twelve years he did the editorial page drawings for The Maine Times newspaper and illustrated National Audubon’s children’s newspaper Audubon Adventures and approximately 30 books.

Robert’s paintings and prints are in collections all over the U.S. and Europe. A collection of his drawings & etchings, Speaking Fire at Stones, was published in 1993. He is well known for his series of 70 painted etchings based on William Blake’s “Proverbs of Hell” and for another series of 50 painted etchings reflecting on the metaphor of the Annunciation.

His painting has tended toward the narrative and the surreal; however, for twenty years he has been painting the series of portraits Americans Who Tell the Truth. The exhibit has been traveling around the country since 2003. Venues have included university museums,  grade school libraries, sandwich shops, the Cathedral of Saint John the Divine in New York City, and the Superior Court in San Francisco. To date, the exhibits have visited 26 states. In 2005, Dutton published a book of the portraits by the same name. In 2006, the book won the top award of the International Reading Association for Intermediate non-fiction.  The portraits have given Shetterly an opportunity to speak with children and adults all over this country about the necessity of dissent in a democracy, the obligations of citizenship, sustainability, US history, and how democracy cannot function if politicians don’t tell the truth, if the media don’t report it, and if the people don’t demand it.

Shetterly has engaged in a wide variety of political and humanitarian work with many of the people whose portraits he has painted. In the spring of 2007, he traveled to Rwanda with Lily Yeh and Terry Tempest Williams to work in a village of survivors of the 1994 genocide there. Much of his current work focuses on honoring and working with the activists trying to bring an end to the terrible practice of Mountaintop Removal by coal companies in Appalachia, on climate change, and on the continuation of systemic racism in the US particularly in relation to the school-to-prison pipeline. 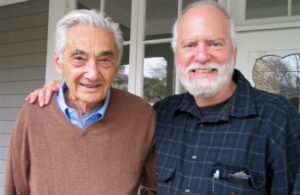 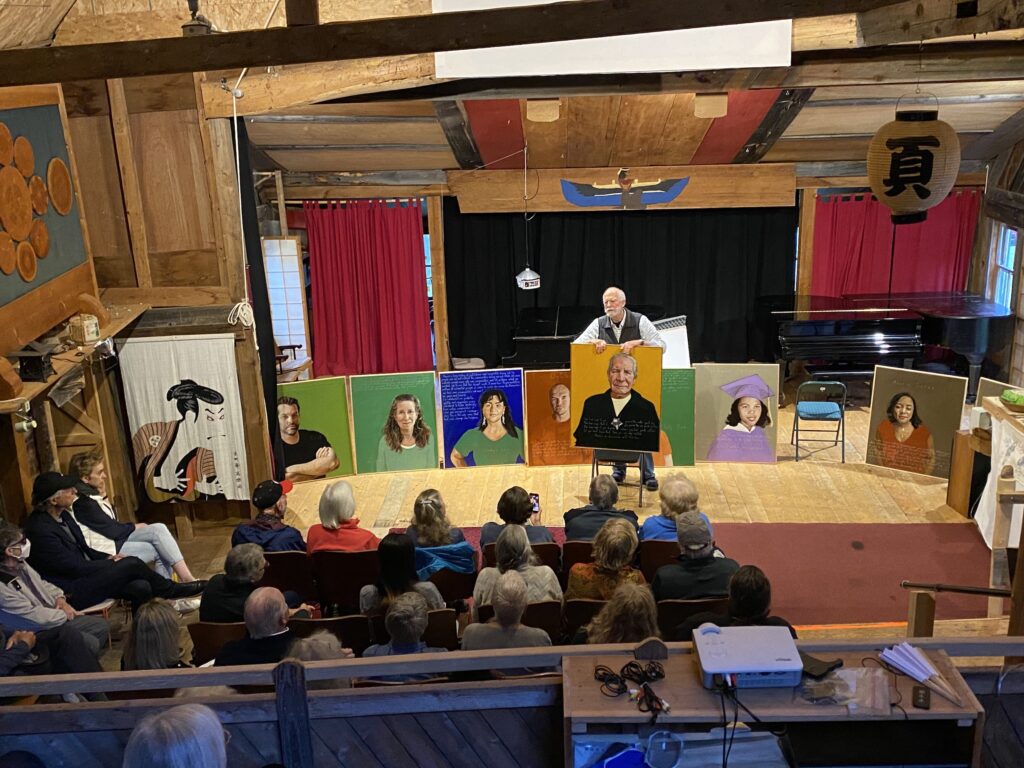